During the past half year at IGAD, I and my team have built the game Geomancer, a chess-like game which is played by altering the game world. The game will be presented at the Dutch game festival Indigo next week. 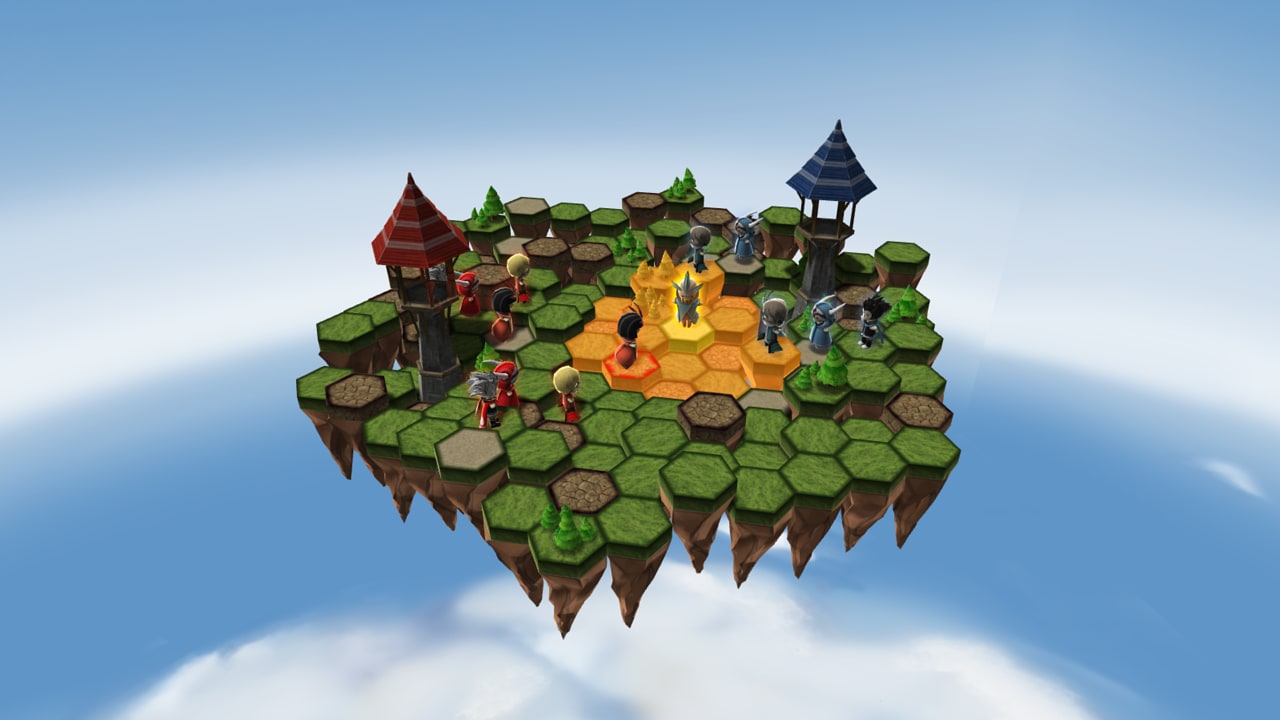 Indigo is an annual event organised by the Dutch Game Garden, where game developers can showcase their games. Our team has been allowed to showcase Geomancer here. 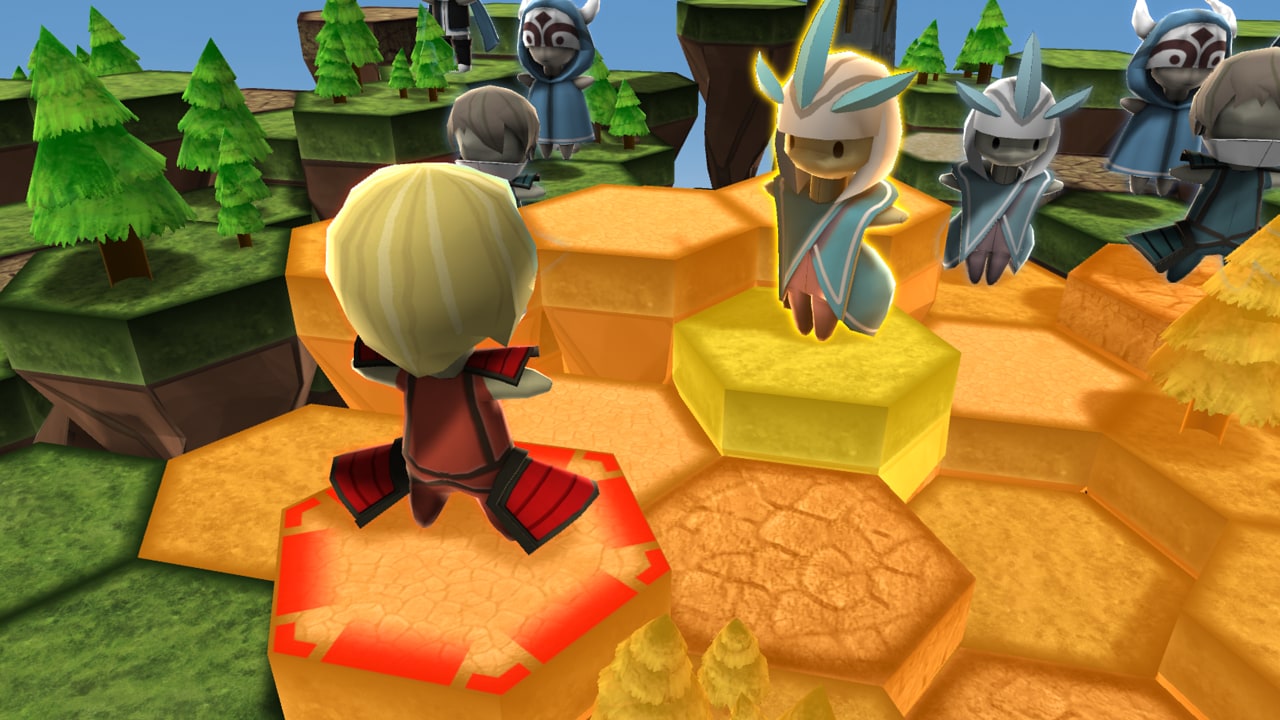 Geomancer — the result of fourteen days of gamelab — is a strategic game for two players. Characters can modify the terrain by moving hexagons up or down. This will damage hostile characters, while characters will be more gentle to their own team. By building staircases and walls, the opponent is forced to think ahead, and choose his moves strategically. 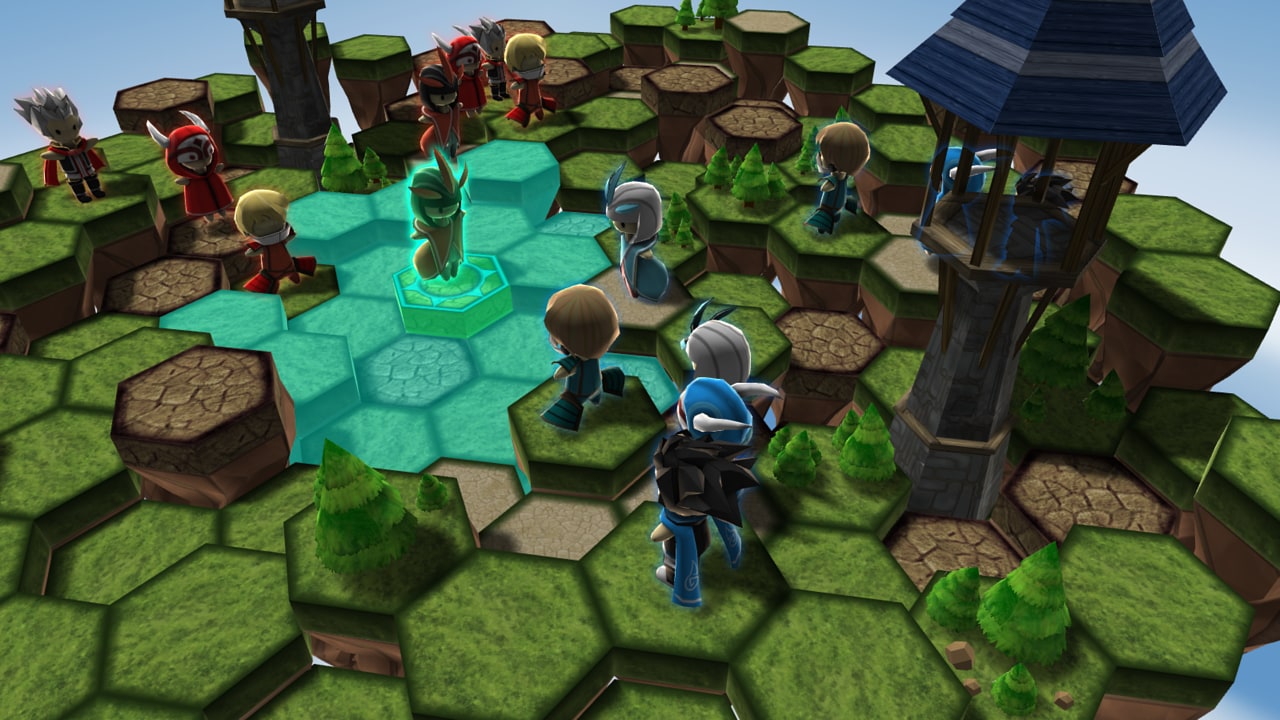 A game that I worked on will be on display during the Game Developers Conference next week. Read full post